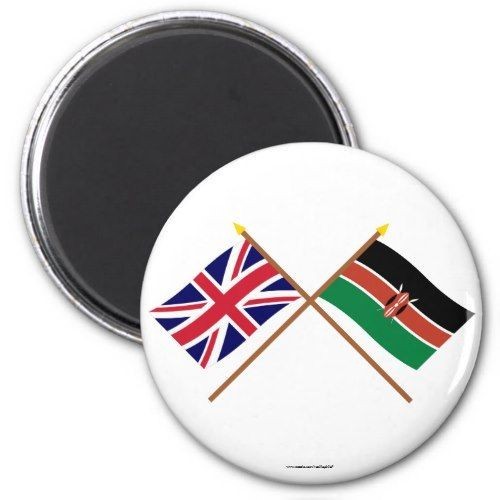 The Governments of Kenya and the United Kingdom signed a trade agreement on November 3, 2020. This deal cements a long-term symbiotic relationship between the two nations, guaranteeing access to each other’s markets under preferential terms.

The trade agreement preserves existing duty-free quota-free access for Kenyan exports to the UK. This agreement is based on the initialed text of the EU-EAC EPA and is open to all EAC partner states.

UK Department for International Trade reports that the UK-Kenya deal aims to grow trade from the current 1.4 billion British pounds ($1.85 billion) through mutual tariff-free market access. Specifically, under the agreement, Kenya’s duty-free exports to the UK comprise flowers, tea, coffee, and an assortment of vegetables. while the latter’s exports comprise motor vehicle, pharmaceutical, and paper imports.

The deal is additionally a part of the new UK Generalized Scheme of Preferences (GSP) which starts on January 1, 2021. The GSP aims at reducing or removing rates of duty (tariffs) on developing countries’ products coming into the United Kingdom. But it’s important to notice that the scheme may be a Brexit rollover from EU’s GSP which features a similar role up to December 1, 2020.

Both trade benefits would be available from the year 2021 once the UK has completed its protracted exit from the European Union, with or without a deal, on New Year’s Eve, 2021.

In 2019, top goods imports to the UK from Kenya were coffee, tea, and spices (£121 million), vegetables (£79 million), and live trees and plants, mostly flowers (£54 million). The UK market accounts for 43% of total exports of vegetables from Kenya also as a minimum of 9% of cut flowers, and this agreement will support Kenyans working in these sectors by ensuring tariff-free market access to the UK. It also guarantees continued market access for UK exporters, who together sold £815m in goods and services to Kenya last year.

This will provide the strongest possible platform for both countries to expand their trading, investment, tourism, and historical relationships in the future.

Our value proposition is centered around strong leadership, food safety, integrity, diligence, teamwork and dedication, as well as a firm focus on quality and customer service.

We continue doing our part